I had a call a few weeks before Christmas asking if I offered gift vouchers. And I do! We had a lovely chat about the intended recipient and her adored dachshund puppy, Winnie. I got just a little bit excited about the prospect of a gorgeous dachshund puppy in the studio.

With all the uncertainty around what happens when the borders open on Feb 5, I asked if they were thinking of a studio session, and suggested we book that in as early as possible in the new year.

In our initial consult Winnie’s mum, Julia, said she would quite like a pop of colour and that blues and green might be nice. I also knew that she was thinking about some small prints, or maybe some digitals for a future album. After all, as Winnie is just a baby there will be a lot more photos of her as she grows over the next 15 or so years.

I have a lovely child sized Ikea Strandmon wingback chair and with a little post processing magic I was able to switch that up from green to blue. Much easier than learning how to reupholster a chair.

Winnie also worked the head tilt like a pro and we included some nice, crisp, clean shots on white for  variety.

We had the reveal session via zoom, which meant we could easily include Julia’s mum and dad. Although Julia was after digitals, a photo is not ‘done’ for me until its printed, so we included some small 4×6″ prints on fine art matt paper in a little archival box as a keepsake.

Blue and green should never be seen 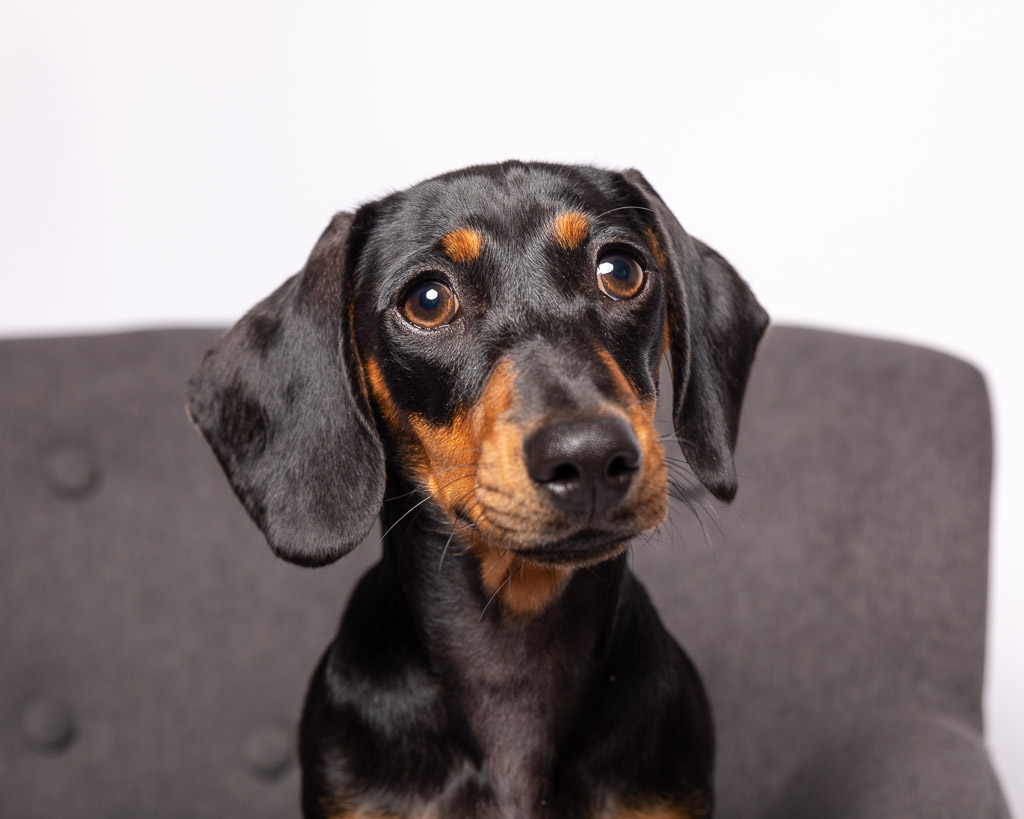 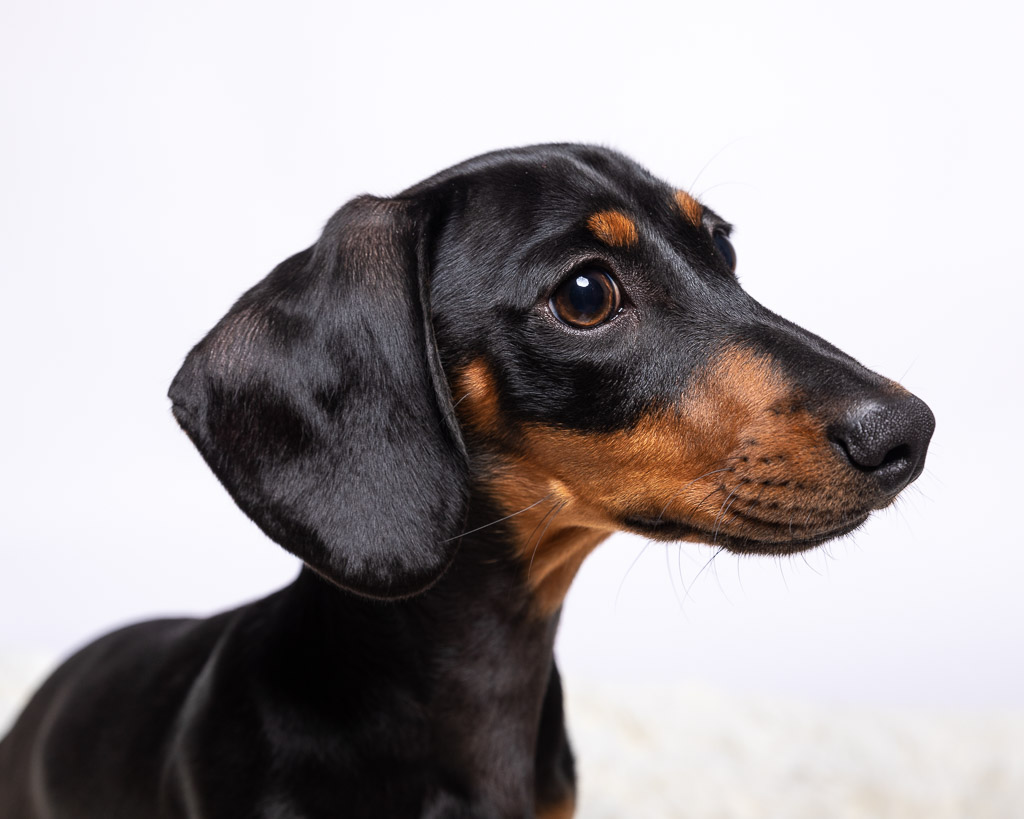 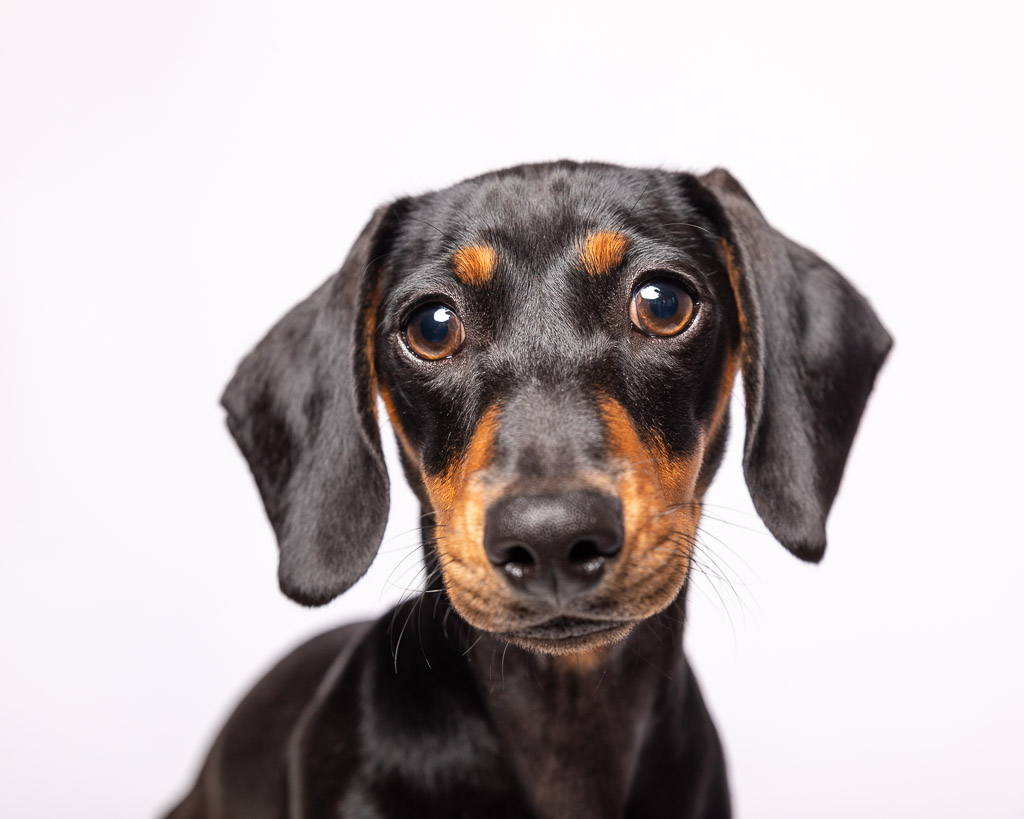 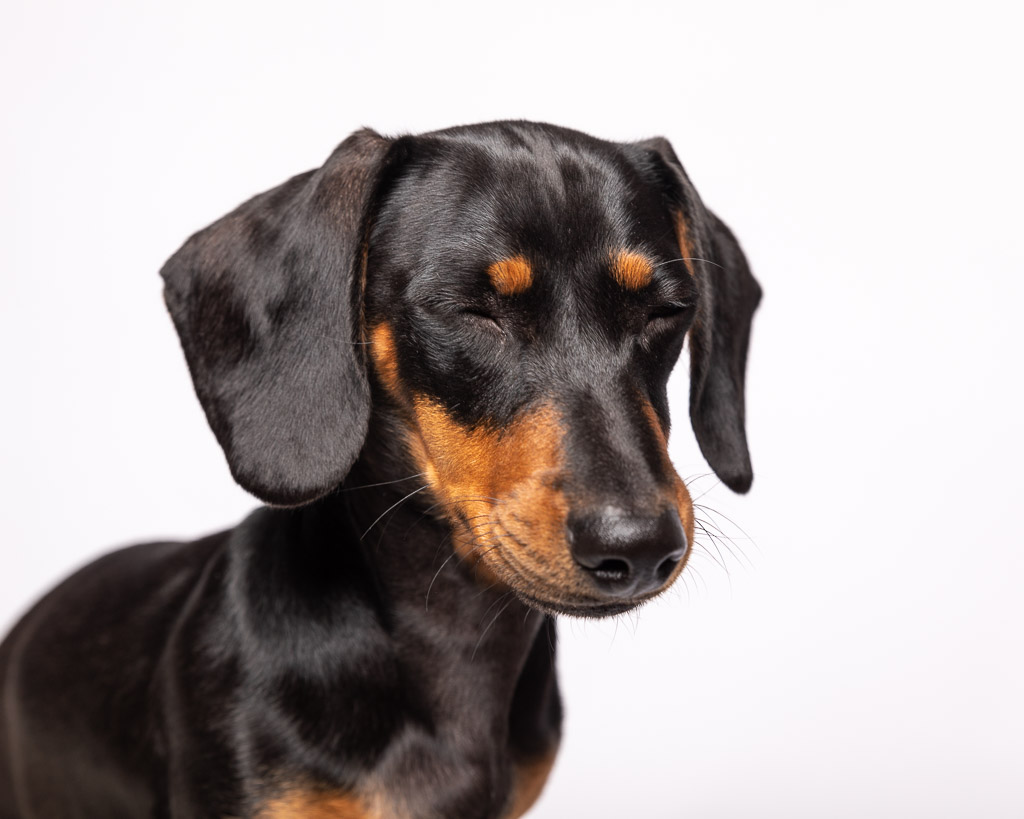 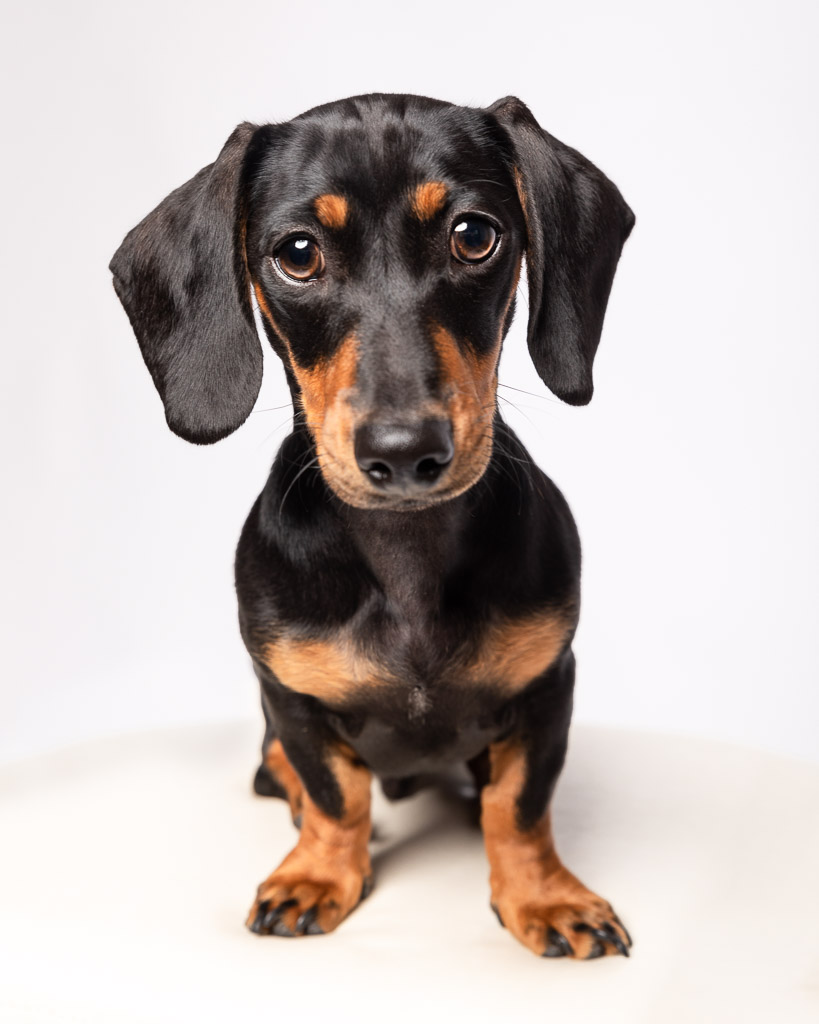 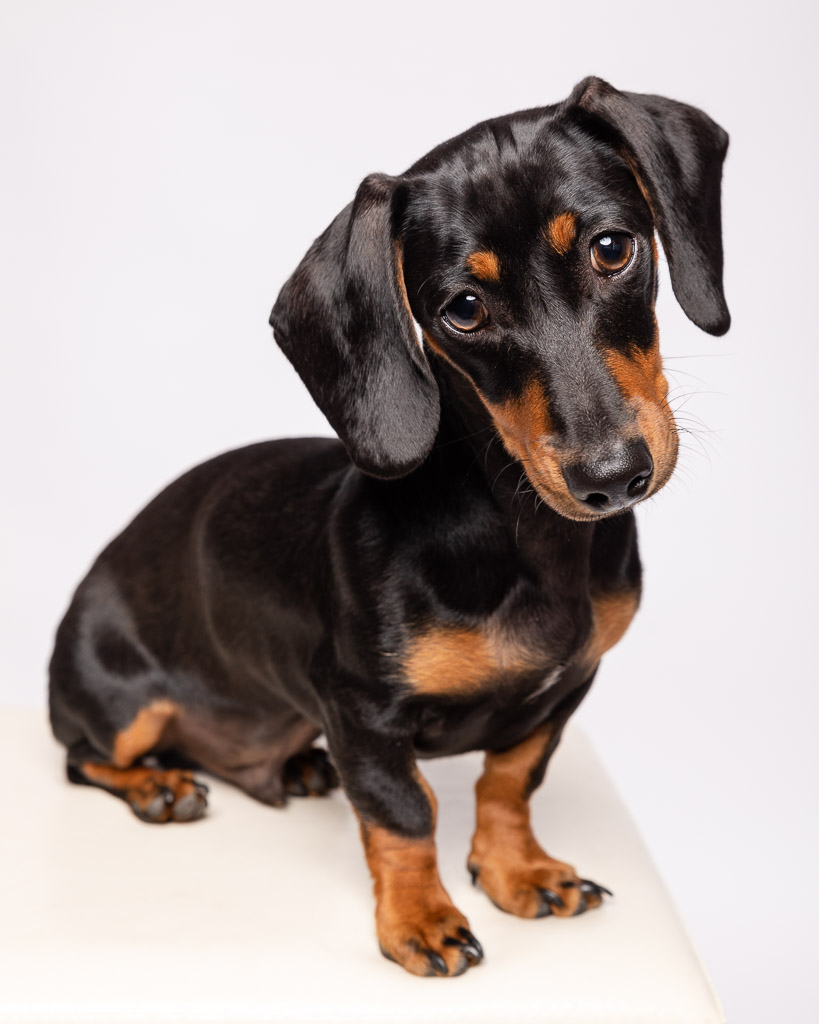 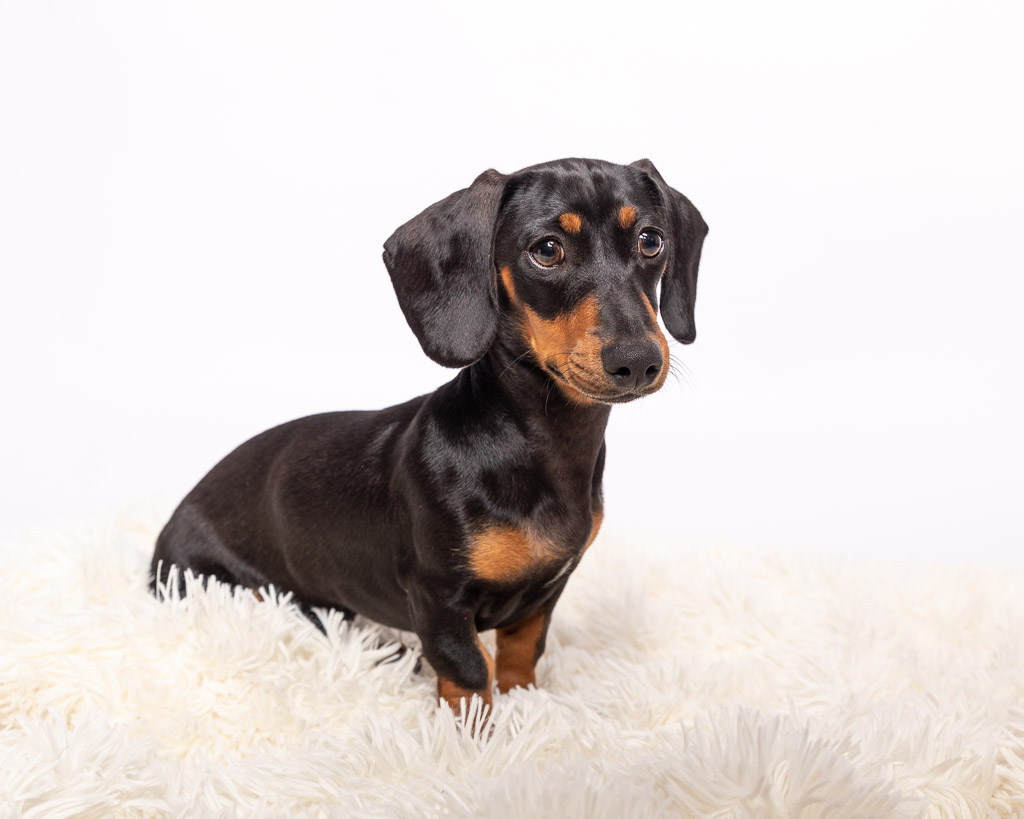 Ready for your close up?