Billy is six, and he is the friendliest, most easy going doggo you could hope to meet. He lives with his mum, dad and older, smarter and more sophisticated older sister, Jaja the poodle. In years gone by Jaja was a super model, poster child for pet groomers and general lady about town. At fifteen years of age she’s retired now, and is a a little hard of hearing, but she still oozes style. Billy has his own sense of style. At 15kg he’s on the larger size for a frenchie, but it is all muscle. But don’t let that fool you. There is nothing of the fighter in Billy. This guys is a lover. He has a best friend, a stuffed toy cow that he has had for years. And it still has its squeaker. It’s a miracle that would never happen in our house, that’s for sure. Billy has a few food allergies. We discussed treats on our initial consultation so I was all stocked up with kangaroo treats that wouldn’t cause him any issues. Sweet potato was likely to be a bit messy for the studio. Billy’s folks have opted for a lovely set of acrylic bricks to match some they had done years ago for Jaja. These bricks are very versatile and perfect when you’re tight on space, or even for the office where wall art isn’t an option. 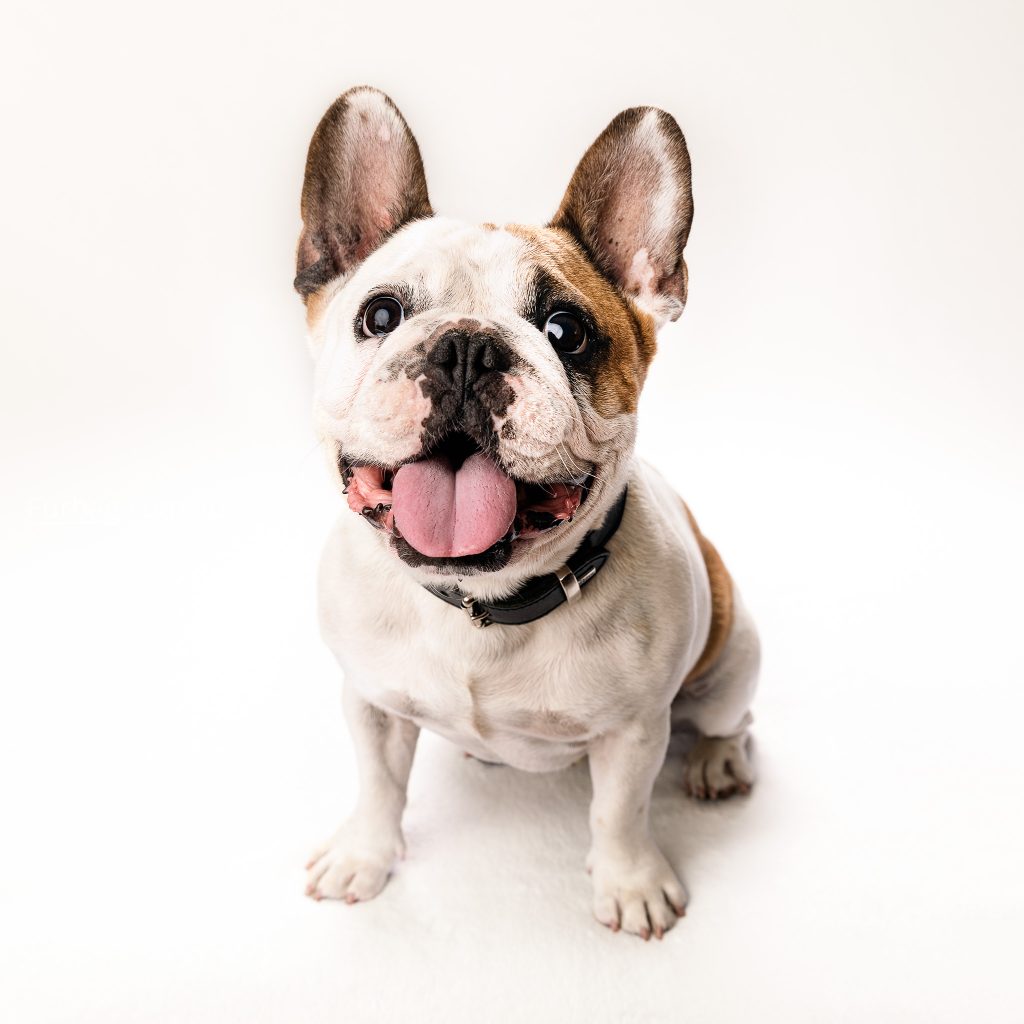 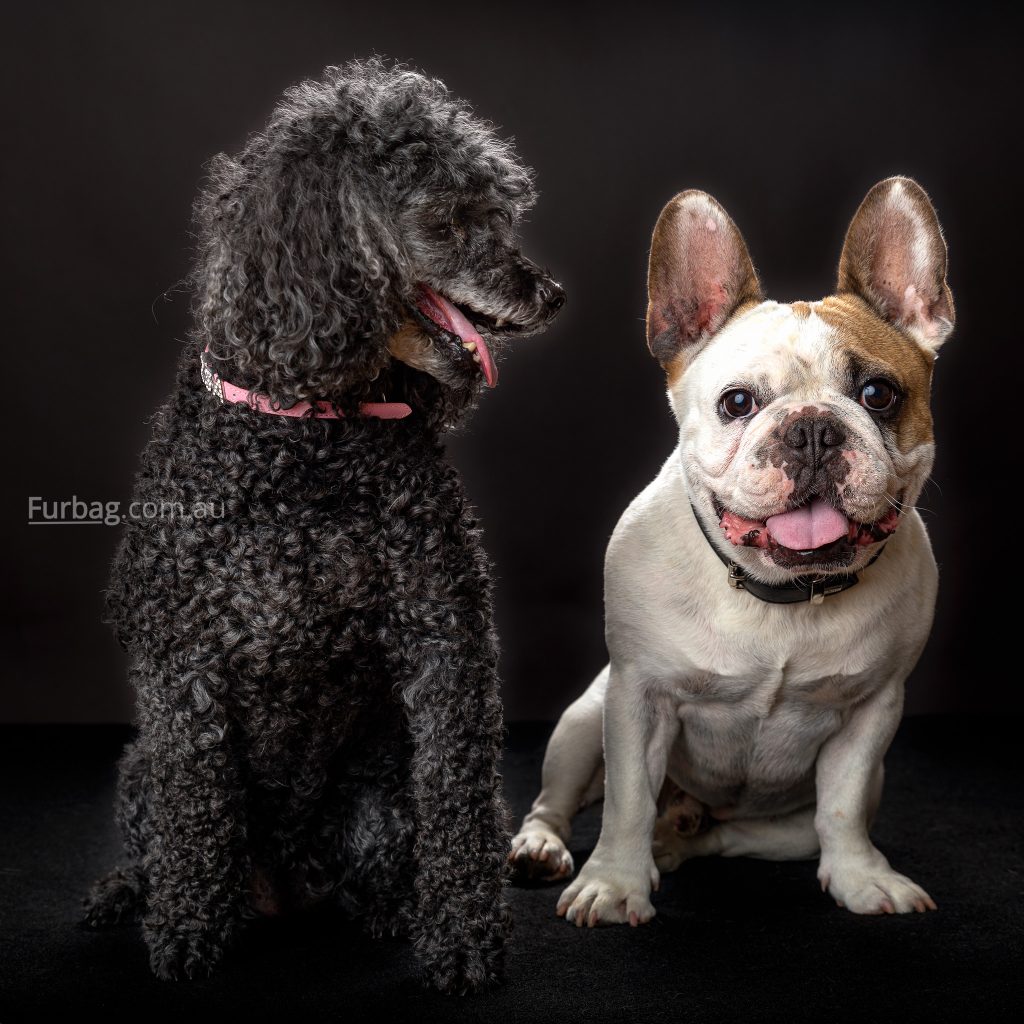 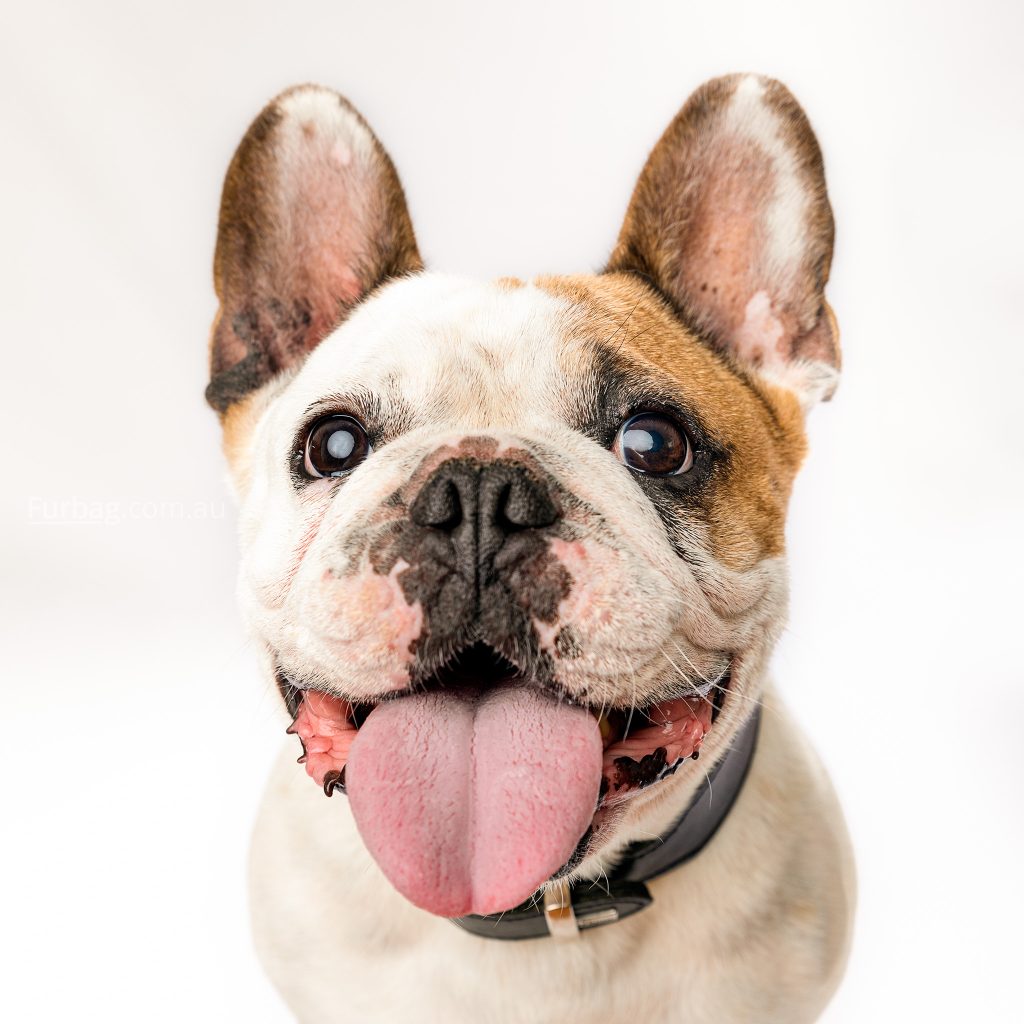 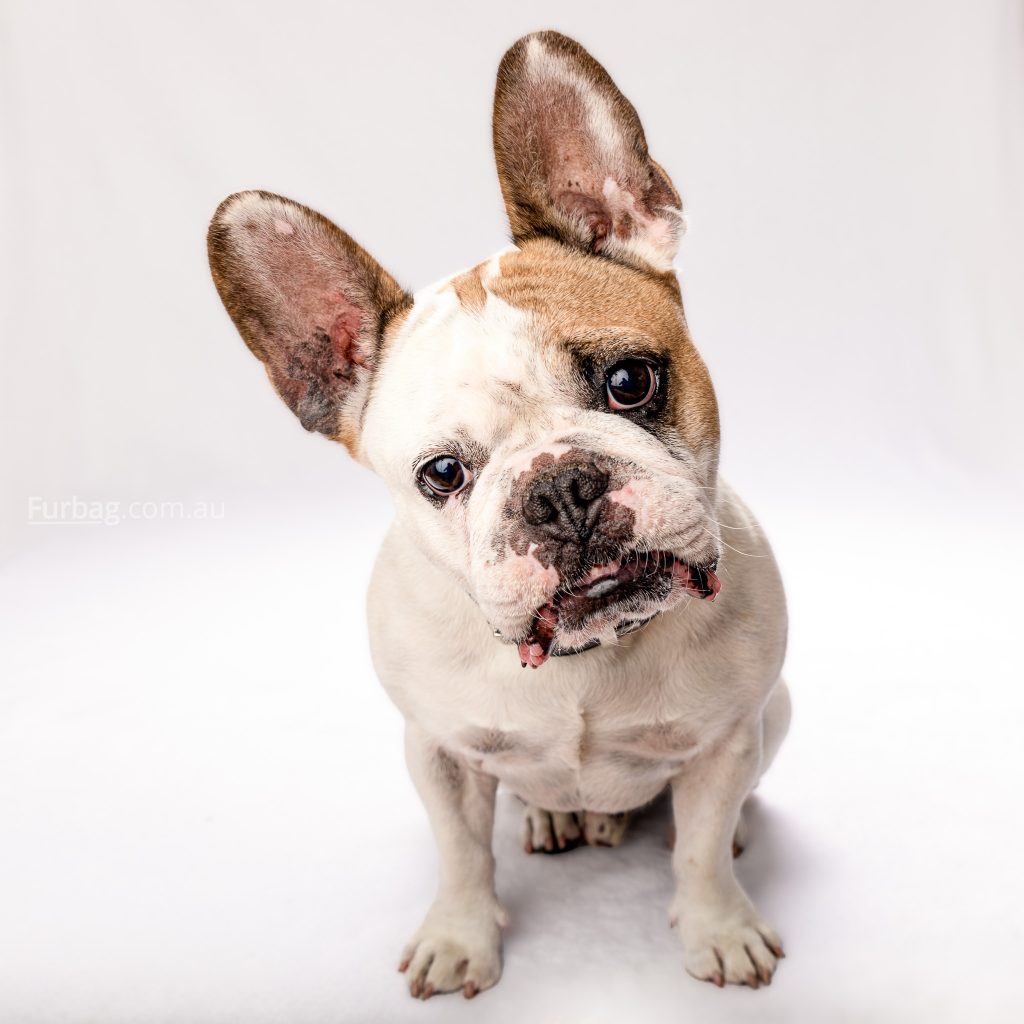 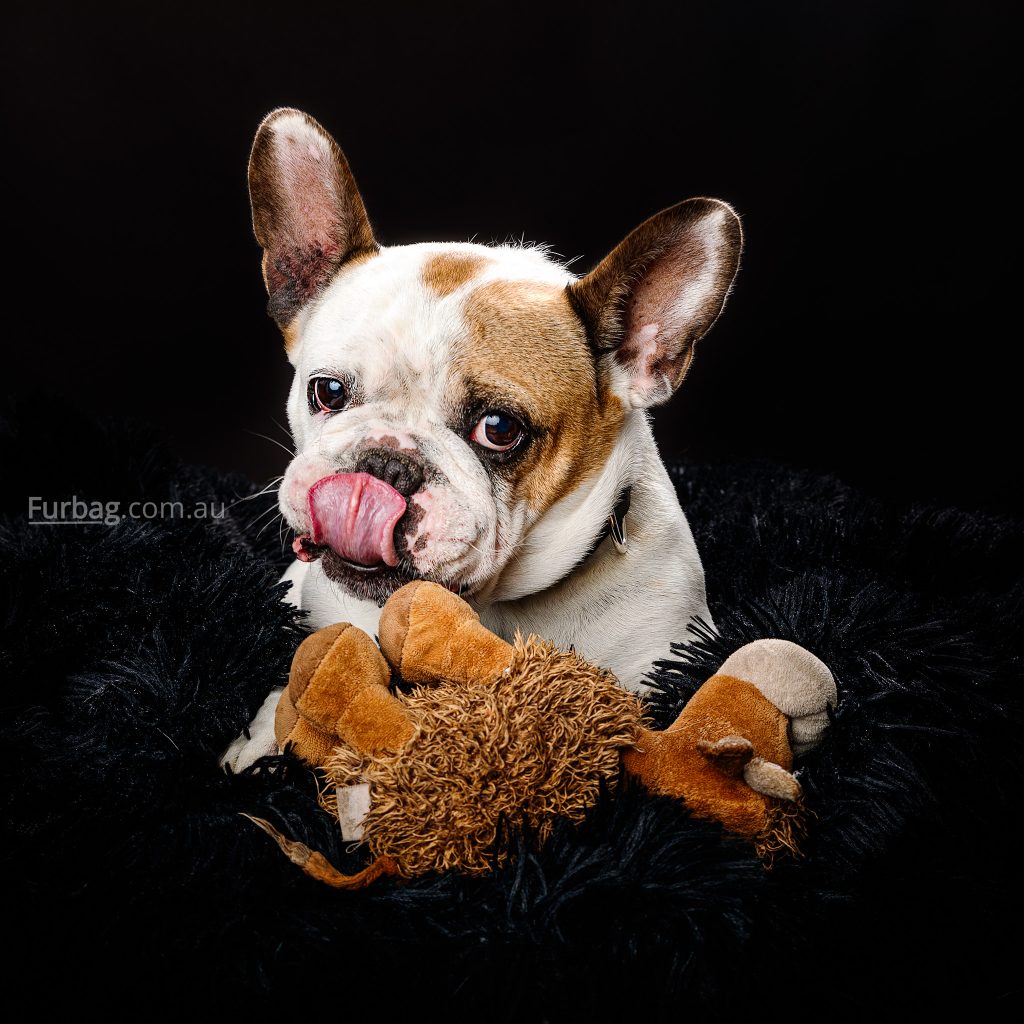 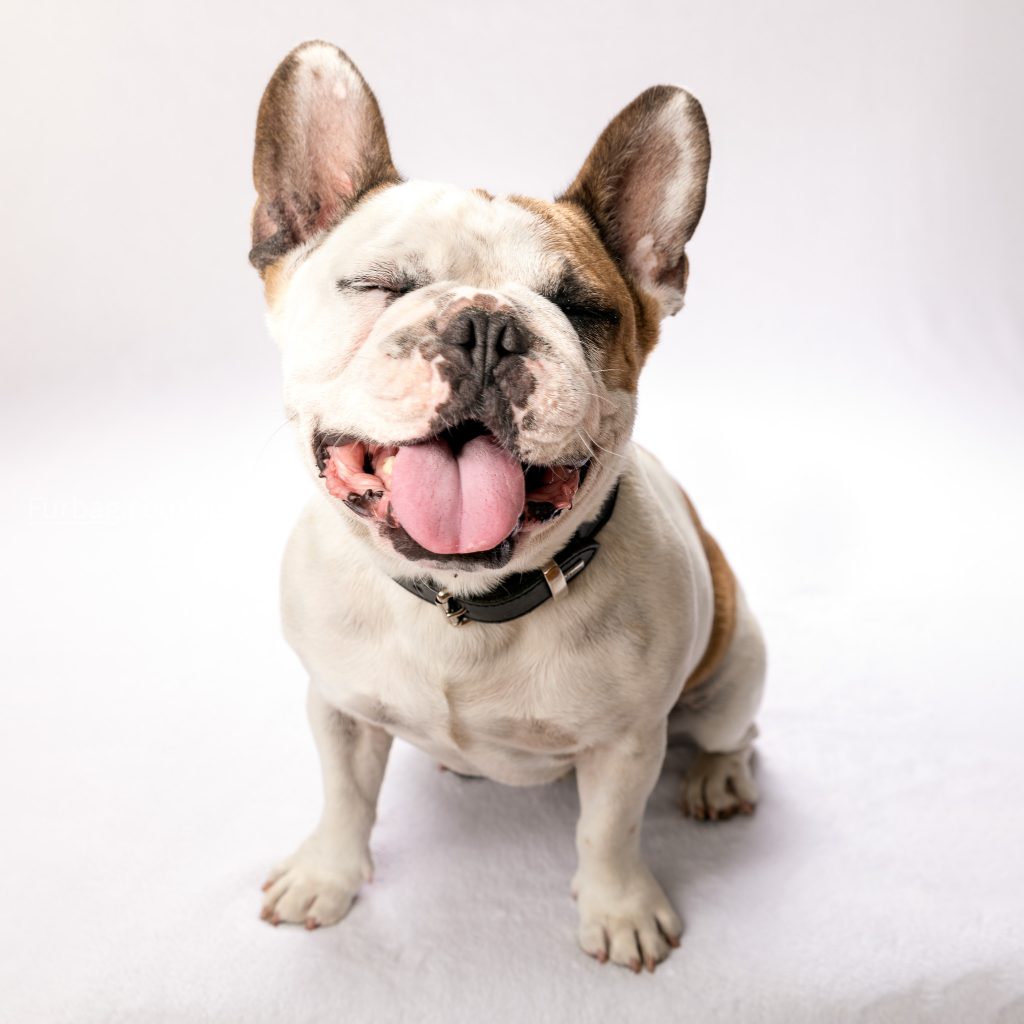